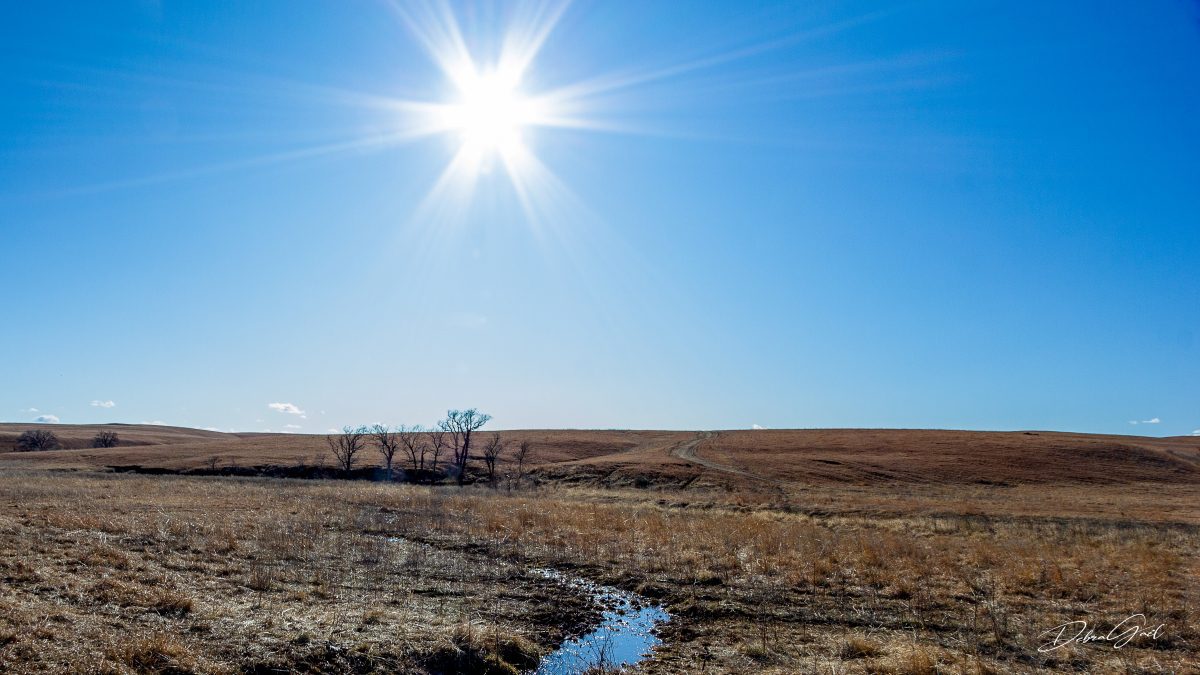 “A Light Exists in Spring” is not Emily Dickinson’s best-known poem, but it is a nice poem about the spring season.

Also in this post are a few of my photographs that represent what spring means to me. In my part of the world, near the Kansas Flint Hills, we don’t have a lot of green in the hills yet, but many other signs of spring are among us.

A Light Exists in Spring

A quality of loss
Affecting our Content
As Trade had suddenly encroached
Upon a Sacrament.

Emily Dickinson is considered among the greatest poets in English literature. She is known for her unusual use of form and syntax; and for being “The poet of paradox”.

Furthermore, Dickinson was a prolific writer and created nearly 1800 poems but only a handful of them was published during her lifetime.

Emily Dickinson died in Amherst in 1886. After her death, her family members found her hand-sewn books, or “fascicles.” These fascicles contained nearly 1,800 poems.

Additionally, though Mabel Loomis Todd and Higginson published the first selection of her poems in 1890, a complete volume did not appear until 1955. Edited by Thomas H. Johnson, the poems still bore the editorial hand of Todd and Higginson.

Also, it was not until R.W. Franklin’s version of Dickinson’s poems appeared in 1998 that her order, unusual punctuation, and spelling choices were completely restored.

“A Light Exists in Spring” is another one of my favorites from Emily Dickinson. I hope that you enjoyed the poem and my photos.

Thanks for stopping by!

1 thought on “A Light Exists in Spring”

FAST & FREE SHIPPING to all US addresses! Dismiss