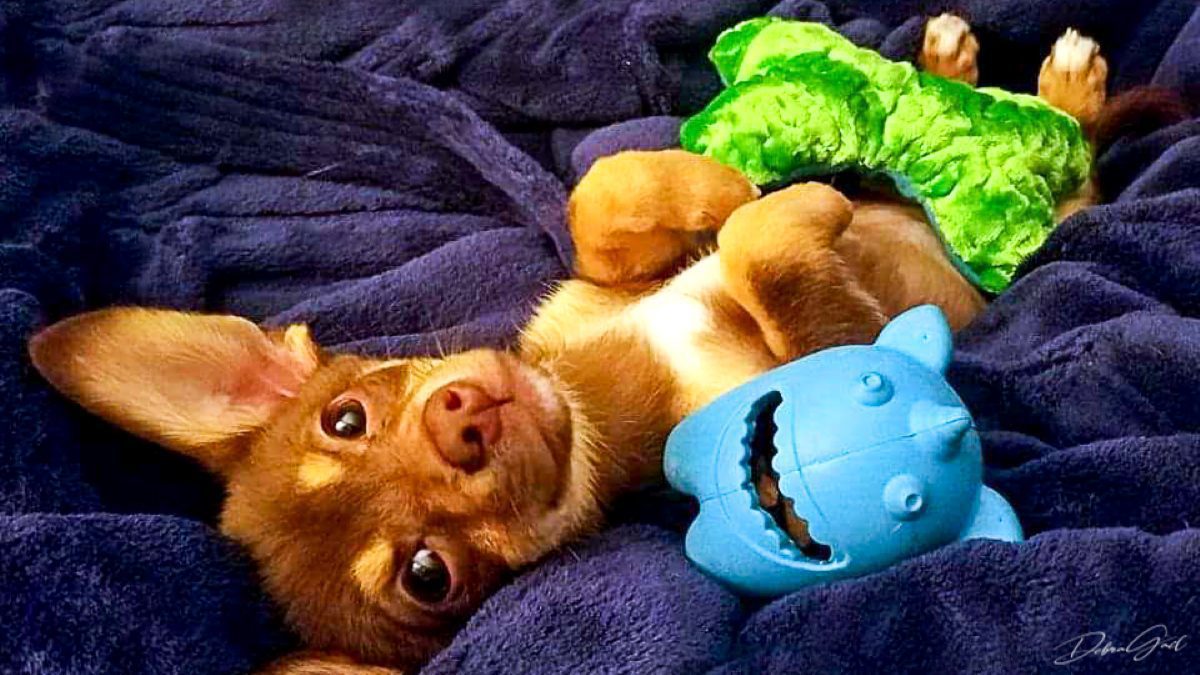 Reggie is a little, bitty guy. He is part Miniature Pinscher, part Chihuahua, and part who-knows-what-else.

Reggie has a calling. He has a job.

Reggie’s calling is to be cute.

And he’s been cute for a long time.

When he was a little, bitty 3-month old, he liked to drink water from a condiment cup.

I don’t think he has to try very hard, but Reggie has always been good at posing.

Occasionally, I notice Reggie trying his hand at being non-cute. But it never works.

Most days, Reggie enthusiastically demonstrates his talent for being helpful. That’s a roll of Smarties in his mouth.

Don’t worry, the space heater is not hot. Reggie has to keep warm in order to be cute.

And I don’t know how he finds the time, but he manages to spend a great amount of it just being cute.

Every now and then, I catch him meditating and reflecting while outside in the sunshine. He’s still working on new ways to be non-cute. But he always ends back up at square one…