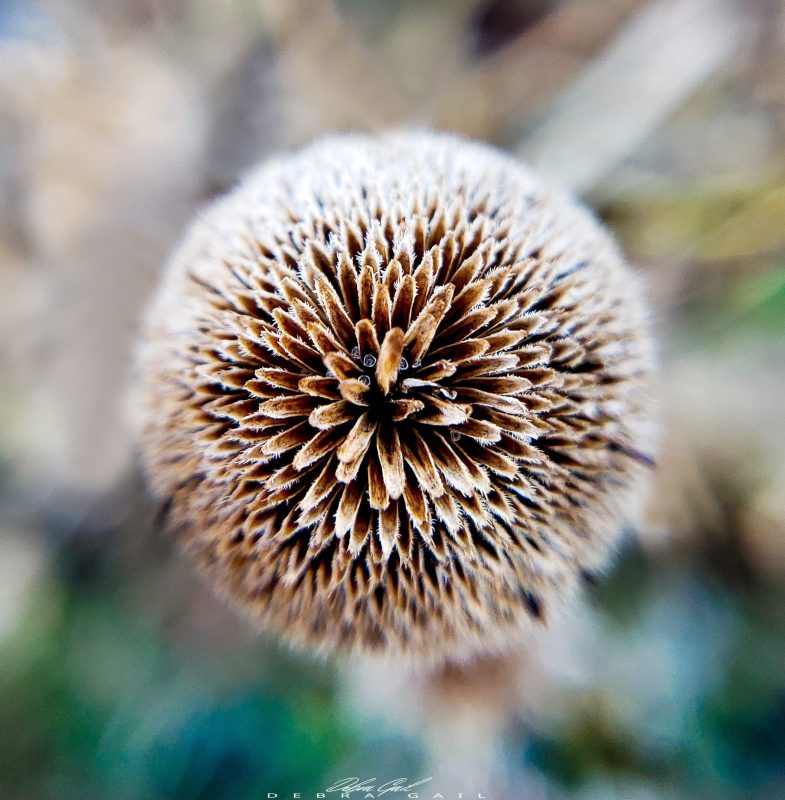 Many people think the magic of photography happens in the camera body, but the true source of magic is light. Photography is all about capturing light. A well-lit subject can be captured poorly, but a poorly-lit subject will never look good.

Therefore, an understanding of the “exposure triangle” is important.

The exposure triangle is how we associate the three variables that determine the exposure of an image. These variables are aperture, shutter speed, and ISO.

There must be balance in all three of these to achieve a proper exposure.

The Exposure Triangle is the relationship between ISO, shutter speed and aperture. These three components work together to create an actual exposure or photograph. It is referred to as the exposure triangle because when you adjust one element, another element MUST change to capture the same exposure.

1 thought on “The Exposure Triangle”

FAST & FREE SHIPPING to all US addresses! Dismiss